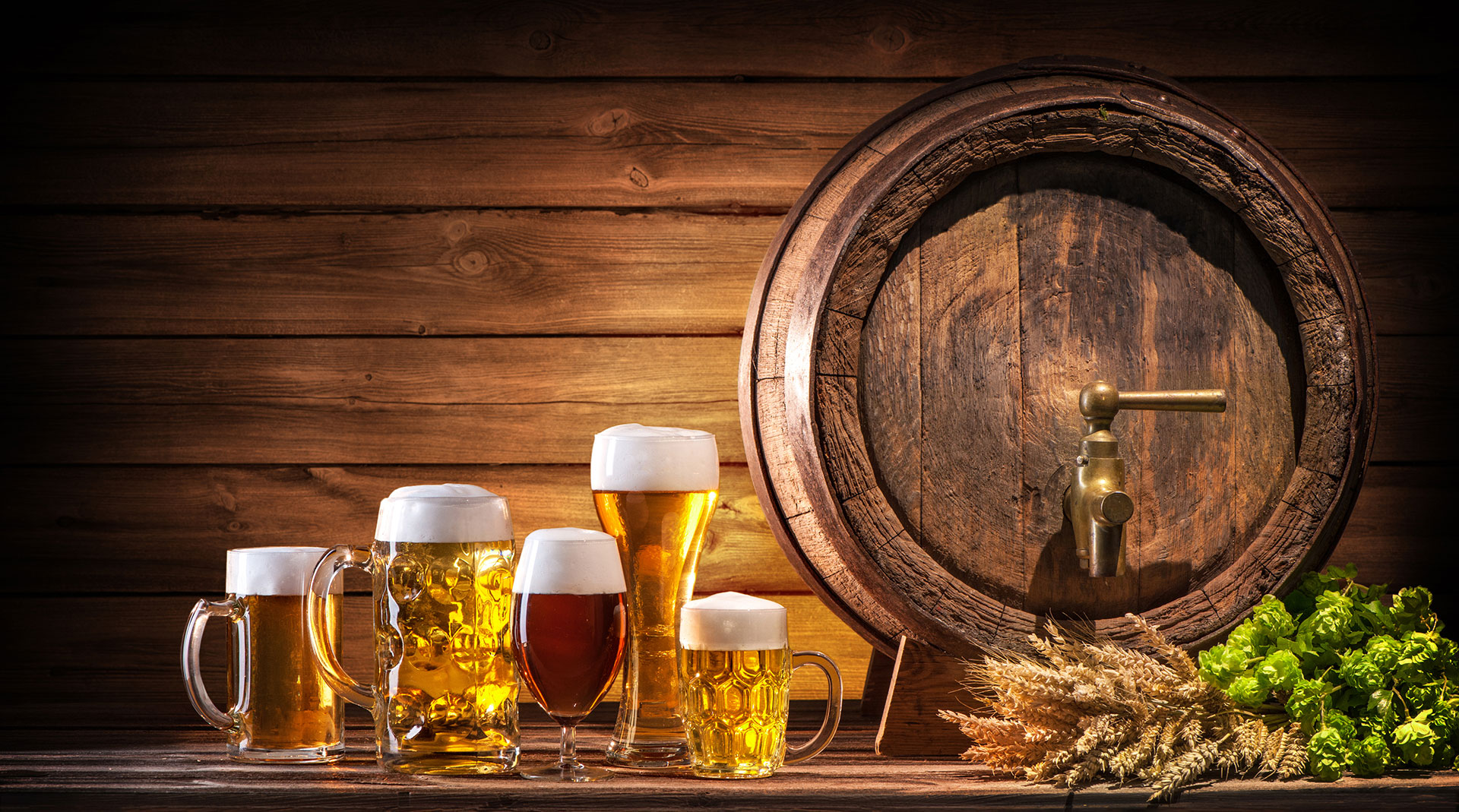 It is with great excitement that Copper Fox Brewery Ltd are able to introduce our customers to the new website, which has some new features. Customers will be able to create an account with us which will hopefully make placing orders with us easier, we have also added a Blog page.

We hope that you will find the new website more user friendly and more interactive.

As I have already alluded to one of the new features is the Blog.

The Blog is where, you will find out what we are doing at Copper Fox Brewery, planned brew days, forth coming releases, events we are attending and our plans as we move forward.

This is something that is completely alien to myself being a self-confessed Technophobe.

Since, Copper Fox Brewery Ltd was founded way back in May 2017, we have come a long way, but our journey is only just beginning.

How did this journey start?

The thought of owning my own company had never entered my head, but during a conversation on Sunday 30 April 2017, with my wife, she planted the seed in my head.

As she put it ‘you like beer so why not brew beer and try and sell it’.

As the discussion developed we researched how to set up a company and came up with the name ‘Sionnach Beag (meaning Little Fox) Brewery Ltd’.

Later that day the company was registered with Companies House. I could hardly believe it I was now the owner of a small batch brewery Sionnach Beag Brewery Ltd.

And on 3 May 2017, Sionnach Beag Brewery Ltd was officially incorporated with our Head Office in Westhill, Aberdeenshire.

Over the next seven months it became apparent that people who knew about our plans could not remember the company name or let alone spell it, which would make finding us on the world wide web difficult.

As a result, and a suggestion from a work colleague of my wife, it was decided to rename the company.

In 2018, the hard work began and having never owned a company before I had to start learning about the requirements of running a Limited Company, obtaining the required licences to operate a brewery, bookkeeping and accounts, sourcing materials and equipment.

By April 2019, I had a range of beers with very basic labels, that I used as market research.

I collated all the feedback from the ‘market research’ and used this information to concentrate on a smaller core range of beers.

The rest of 2019 was used to experiment with recipes, have some beers available for Farmers Markets and try and get a pitch on a Farmers Market in early 2020.

We were successful in obtaining a pitch at Westhill Farmers Market (first Saturday of the month) and were all set for the March market.

Who could have foreseen what was about to happen in the world in 2020, we hadn’t figured on COVID-19 putting a spanner in the works.

As the UK joined the rest of the world in lockdown, our plans were put on hold.

So if you can’t attend markets to sell your goods,  you can’t travel outwith your local area, what else is there to do but brew some beer.

The first beer we produced while in lockdown was an IPA funnily enough it was going to be called ‘Lockdown’, but a certain much larger local Brewery released a beer with that name, so I re named ours ‘Lochdoon’. (I love a play on words)

In July 2020, we were able to attend Westhill Farmers market and Lochdoon was one of the beers that were available.

Despite the market starting at 9am, Copper Fox Brewery Ltd, cannot sell alcohol until 10am due to the Licensing Laws in Scotland. During that hour I was amazed at how many people came over to the stall and couldn’t believe that Westhill had a small brewery.

Once 10am arrived there was a steady stream of customers at the stall and walking away with our beers. Customers passed positive comments on the company branding as well as the names of the beers especially ‘Lochdoon’.

Within about 90 minutes we had sold out of beers, I couldn’t believe it. I have to admit I was nervous at the start of the market, wondering how the Westhill community would take Copper Fox Brewery, I left the market on a high. I just had to wait for the feedback once the customers had drunk our beers.

It certainly wasn’t too long before positive comments started appearing, I had to keep pinching myself to see if I was dreaming.

The following market in August was a similar story, some customers returned for more beers there were new customers as well. Customers were placing orders online asking for them to be delivered.

Customers were asking about specific styles of beers in particular Stouts as at that time we didn’t do a Stout, but we do now, our Dark Daze in Elrick (Dry Irish Stout) is popular with our customers.